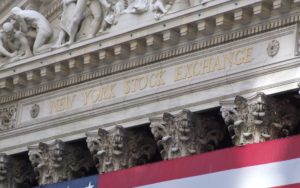 Goldman Sachs and GV (formerly Google Ventures) are among major investors in a $25 million funding round for Bitcoin payment network startup Veem, the company confirmed September 26.

Speaking to Forbes, Veem CEO Marwan Forzley confirmed the successful funding round, which is the most prominent yet since the company first started raising funds back in May 2015. 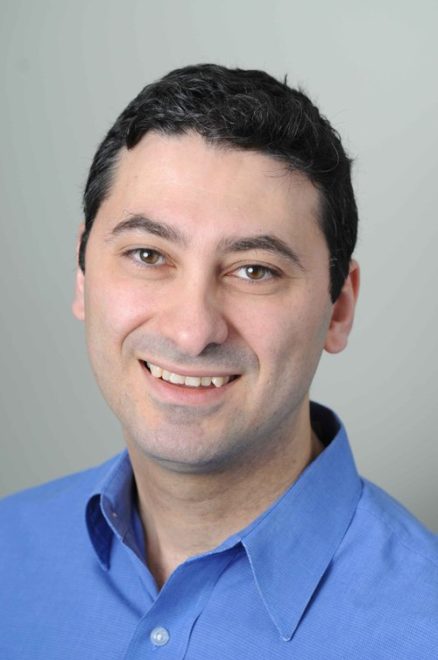 And it’s an endorsement of the growth that we’re experiencing.

Veem has gone from under 600 clients in 2015 to over 80,000, signaling the enduring belief that using cryptocurrency as a means of beating banks on bulk payments is a workable long-term business model.

Not just Bitcoin 00, but assets such as Ripple (XRP) 00 and Stellar (XLM)00 are also fulfilling the needs of market participants, the company associated with former last week signaling its xRapid cross-border payment system would go live within the next month.

‘IPO Down The Line’?

At the same time, banks have openly acknowledged their unease at the prospect of losing custom from the lucrative payment sector. 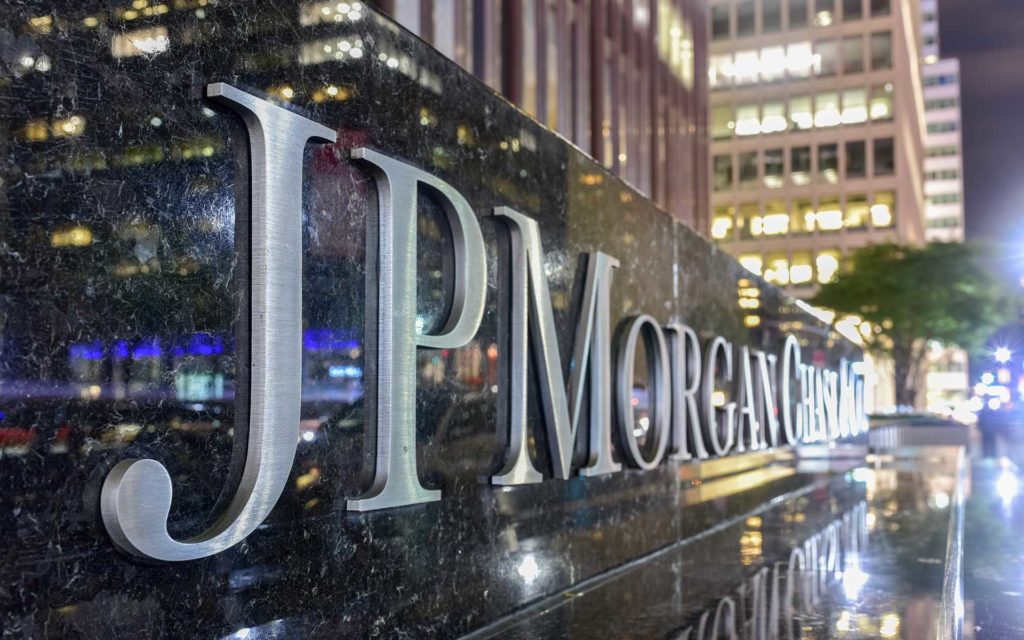 “Payment is one of the segments banks worry most about in terms of ceding to non-bank competition,” an analyst at the bank told the Financial Times Tuesday.

“It’s definitely not a strategic thing,” he said about the investment impetus.

It’s an opportunity to create a stand-alone company and in the process make a financial return on a good exit or an IPO down the line.

What do you think about Veem’s funding round? Let us know in the comments below!

The post This Bitcoin Startup ‘Could Be First To IPO,’ Says Alphabet Inc. VC Firm After $25M Funding appeared first on Bitcoinist.com.

Analyst: Bitcoin Has Stronger Bullish Potential than Altcoins, Here’s Why

3 Reasons Why Ethereum Is A Better Investment Than Bitcoin, According to Brian Kelly

Initial Exchange Offerings Are Showing No Sign of Slowing Down