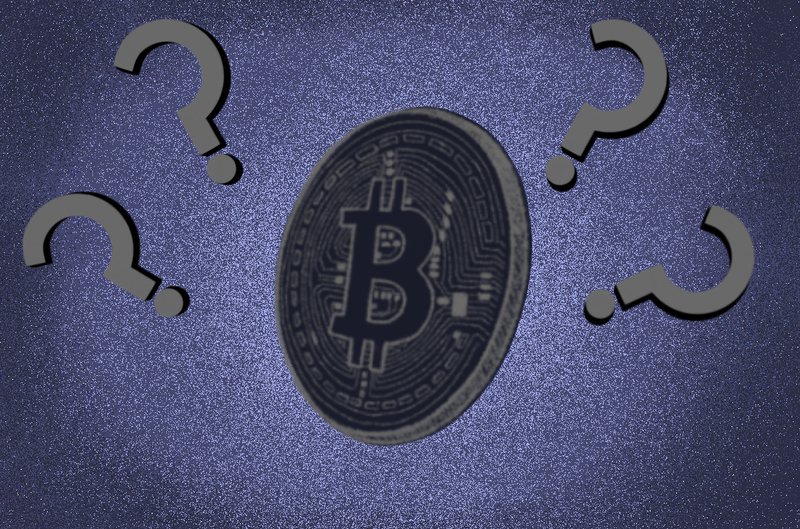 There are many keywords in blockchain, but few spark as much emotion as “decentralization.” For many of us, it was the dream of decentralization that inspired us to embark into the industry in the first place — the driving force encouraging us to explore the many industries and practice areas that could be positively impacted by this technology.

In the pursuit of mass adoption, decentralization shouldn’t be our goal, but instead a means to achieve the many different, and equally important, goals that exist for cryptocurrency users.

When I first fell down the Bitcoin rabbit hole five years ago, I too thought decentralization was the “holy grail” for the success of the industry. I recognized (and still do) the fundamental problems with centralization and shared in the idealistic vision of keeping cryptocurrencies like bitcoin and ether decentralized amidst rapid advancements in the industry.

In time, however, I came to realize that decentralization is a broad concept that can be costly, difficult to implement, and, most of all, hard to define. Because each person enters the community with their own definition for “decentralization,” they’re far more likely to prematurely reject projects that don’t meet their vision. In many ways, this conflict has served as the catalyst driving many coins, and their respective communities, to hard fork from one another.

In searching for a solution, I posit that developers and investors alike must be willing to compromise in order to appeal to a general public that could care less about the word “decentralization” and more about the words “fast, cheap, convenient, accessible or private.” If your product is too difficult, expensive or inaccessible, your target audience simply won’t use it.

Herein lies the problem: Because there’s no agreed-upon standard for decentralization, it’s impossible for the cryptocurrency community to come to a consensus about which projects are actually decentralized. It can’t be the goal if there’s no metric for how to successfully achieve it.

Consider the role of decentralized exchanges (DEXs), for example. While most exchange platforms serve as intermediaries for the efficient trading of cryptocurrency between users, DEXs can take the intermediary out of the equation — simply connecting the buyer and the seller through a cryptocurrency transaction. There are clear benefits to decentralizing this process:

While some of the most decentralized exchanges are able to accomplish all of the above, they must make huge compromises in user experience (UX), speed and cost in order to do so. For example, the most complained-about issue with centralized exchanges is the security risk of centralized funds. But while several DEXs are able to solve issue #1, they still require KYC protocols and limit the types of assets listed on the exchange. As a result, these DEXs are subjected to criticism for “not being decentralized.” If solving a security issue was their goal, however, then they’ve made huge strides in their achievements and deserve recognition.

If we truly expect the industry to grow, crypto projects must be willing to accept a balance of centralization and decentralization in order to achieve the end goals of the community. This doesn’t mean that we have to gather crypto’s brightest minds in one room to formally decide on a definition of the word “decentralization;” we wouldn’t want them to. It does, however, mean that individuals within the broader blockchain community should stop using their own understanding of decentralization as a litmus test for the success of other projects.

Instead, investors should step back and ask themselves what their goals were when they got involved in this technology, and then see if the projects they support or work on align with those goals. Once we take a step back and realize that decentralization is actually a blanket term covering many different mindsets and perspectives, we will finally be able to embrace the many diverse projects that have the potential to drive the industry forward.

Over the years, I’ve spoken to many friends and colleagues on this issue, and I’ve come to the conclusion that 100 percent decentralization doesn’t exist. There is always going to be some degree of compromise required between parties in order to create a fully functioning and scalable project or platform.

That being said: Is this necessarily a bad thing? We’re not, at least in the near future, going to see decentralized projects overpower the internet or abolish the federal reserve. However, as cryptocurrency gains momentum with mainstream audiences, we’re more likely to see diversification in the types of platforms (both centralized and decentralized) that are made available to us. It may not look exactly like what we envisioned when we first jumped down the cryptocurrency rabbit hole, but that doesn’t mean it will be any less impactful or important.

This is a guest post by Paul Puey. Views expressed are his own and do not necessarily reflect those of BTC Inc or Bitcoin Magazine.

Crypto Analyst: Litecoin is a “No Brainer”