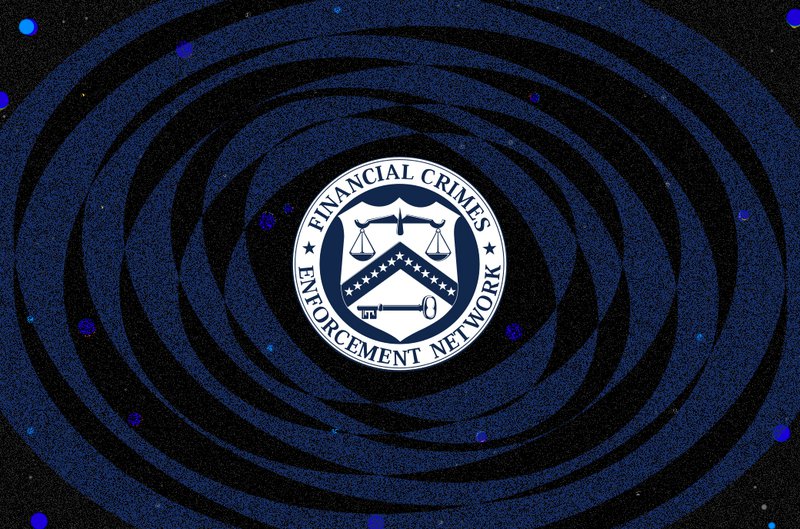 The Financial Crimes Enforcement Network (FinCEN), a bureau within the U.S. Department of the Treasury, has imposed its first-ever penalty on a peer-to-peer crypto exchange for violating AML regulations, among other violations.

FinCEN announced the penalty on its website on April 18, 2019, declaring that it had levied a civil money penalty against bitcoin trader Eric Powers for “[failing] to register as a money services business (MSB), [having] no written policies or procedures for ensuring compliance with the BSA [Bank Secrecy Act], and [failing] to report suspicious transactions and currency transactions.”

Though FinCEN noted that this is its first enforcement action against a peer-to-peer cryptocurrency exchange, this is not the first prosecution of this sort lately. Earlier this month, Jacob Burrell Campos was charged by the U.S. Department of Justice for similar crimes, acting as an unregistered exchange. A key difference between the two cases, however, is that FinCEN quoted a civil penalty of $35,350 dollars for Powers while Campos was sentenced to two years’ imprisonment. Both men were required to forfeit $100,000 and $800,000 in crypto assets.

The initial sentencing of Campos came with commentary from regulatory officials such as David Shaw, a special agent for Homeland Security investigations in San Diego, who called the trial “a reminder to those illegal and unlicensed money transmitters that the laws and rules apply to crypto currency dealings just as they do to other types of financial transactions,” signaling that the U.S. government would begin prosecuting these financial crimes more harshly.

The FinCEN announcement noted that Powers’s sentence was loosened due to his cooperation with law enforcement, including an agreement “to an industry bar that would prohibit him from providing money transmission services or engaging in any other activity that would make him a ‘money services business’ for purposes of FinCEN regulations.”

Review: The Corazon Trezor by Gray Is Made of Titanium

Insight From a Place of Crisis: Bitcoin as an Agent of Change