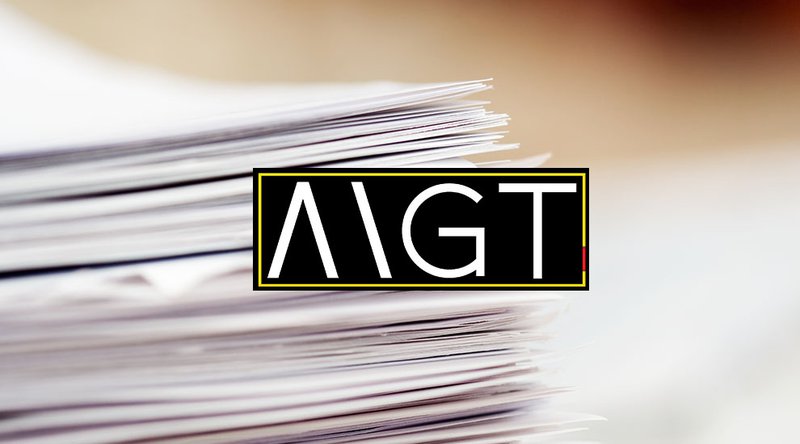 The law offices of Pomerantz LLP in New York have filed a series of civil suits against MGT Capital Investment and its executive officers on behalf of several of the trading firm’s past or present customers. The suits allege that between October 9, 2015 and September 7, 2018, the company violated laws set forth by the Securities Exchange Act of 1934 that resulted in damages to several of its clients.

Between 2013 and April 2016, MGT described itself as “engaged in the business of acquiring, developing and monetizing social assets in the online and mobile gaming space, as well as the social casino industry.” In May 2016, however, the company revamped itself as a cybersecurity firm and developed bitcoin mining operations in both Washington state and Sweden. It was during this time that the company’s shares rose to some of their highest levels.

Stephen Schaeffer is the chief operating officer of MGT. Speaking with Bitcoin Magazine, he said that he believes any monetary losses suffered by clients are relative to the bearish conditions being witnessed in today’s crypto market.

“The bitcoin mining market has been tough,” he commented. “There’s no sugarcoating that. Our share prices exploded with the price of bitcoin, just as the difficulty rate for miners drastically increased. As bitcoin dropped, so did the value of our shares, but for miners, things got even worse because the difficulty rate stayed quite high. That means we’ve been spending considerably more in energy costs than we were last year.”

He continued, “I believe we hear too much redirect from miners on how great mining is and has been. Well, that’s true for a longer time frame. I have personally been mining since 2012 with an average monthly profit of about 15 percent. This, however, is not true in 2018. Profitability has been very marginal, and, for those not paying the absolute lowest prices for power and running lean operations, it has resulted in losses or even the closing of operations for some.”

Schaeffer contends that the company has taken steps to address some of these financial issues. MGT is currently working to move its miners from its Swedish facility, where costs have been too high and unpredictable, to the U.S. The company is negotiating with a number of locations in the country’s central northern region and anticipates relocating its mining operations back onto American soil very soon.

But the plaintiffs tell a different story. In 2015, Barry Honig, a leading small cap investor, and several of his associates purchased shares in MGT and obtained control over its management team. The suits claim that Honig forced the company into a “misleading stock promotion” that sought to drive up the prices and respective trading volumes of the company’s stock holdings. Honig is accused of later dumping his own shares for a serious profit while taking “numerous steps” to conceal his team’s involvement.

Lawyers representing the plaintiffs also say that Honig repeatedly made false and misleading claims regarding MGT’s operations and compliance policies, and that customers were never informed of the illegal pump-and-dump scheme. In addition, they say the defendants have a long history of engaging in illegal conduct relating to the sale and purchase of securities, and that they exercised inappropriate control over the company and placed MGT in danger of being delisted from the New York Stock Exchange.

While Shaeffer says he cannot comment on ongoing litigation, he did state, “Mr. Honig has no role within MGT other than being an early investor years ago. In fact, MGT was sued by Mr. Honig in a claim that was dropped with prejudice. I joined the company as an employee after Mr. Honig was no longer an investor. Mr. Honig has never had the authority to speak for the company and he’s had no input into the company.”

In September 2016, MGT announced that it had received a subpoena from the U.S. Securities and Exchange Commission (SEC) demanding “certain information” from the company. The commission filed a complaint against MGT two years later and subsequently published a report stating that executives were involved in the illegal pump-and-dump system. As a result, shares in the company fell to less than 40 cents each, roughly 91 percent less than where they had been during the company’s peak period.

“We made public the SEC subpoena in an effort to be fully transparent to our shareholders,” Schaeffer said. “The nature and intent of the document was a request for information regarding a group of specific accredited investors who had invested in the public company prior to 2016. There were no specific claims or allegations made at that time, just a request for information regarding communications between the company and these particular investors.”