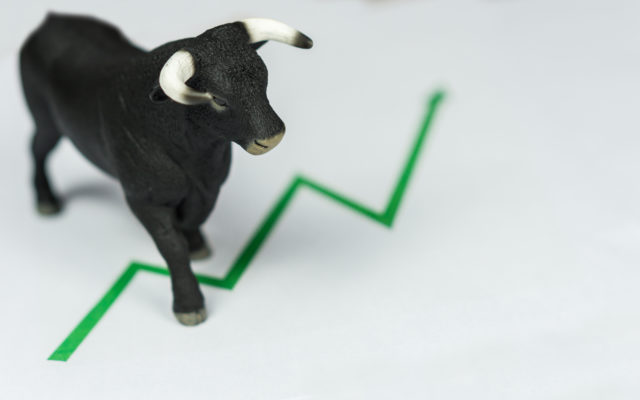 It’s safe to say that Bitcoin has had a good Q1 2019, gaining upwards of 30 percent of its value since January 1st. Now, a new report has it that if the price consolidates above $5,000, this could lead to further increases throughout the year.

According to a new report by BitBullCapital, a cryptocurrency hedge funds manager,”the fact that Bitcoin has managed to retain gains from early April is a very positive sign. 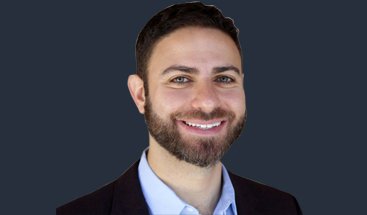 Moreover, CEO Joe DiPasquale outlines that the bitcoin price 00 is seeing consolidation above $5,000. If this continues for another week or two, it could lead up to a shot at the $5,500 level.

Going further, the report reiterates that the latest BTC/USD rally was caused by a large order, which was executed simultaneously on multiple exchanges and was likely an algorithmic one.

Notedly, such a move should have been viewed with a certain skepticism as it’s not organic or steady in its nature. However, it brought back substantial market momentum, which is considered to be a positive sign.

It’s worth noting, though, that Bitcoinist reported that another reason for the latest rally might be hidden in the increased activity across the board, as data shows that the number of active wallets has risen by as much as 40-60 percent.

This, with a significant uptick in institutional interest, are also likely the reasons why Bitcoin managed to sustain the recent gains.

On the other hand, the cryptocurrency hedge fund also believes that a run similar to that back in 2017 is unlikely to be seen “in the near future.”

It notes that for this to happen, there needs to be a major catalyst such as “global governmental approval and integration with mainstream services and portals.”

…[W]e do not believe a run similar to the 2017 drive can be seen again, at least not in the near future and particularly not in the absence of major catalysts such as global governmental approval and integration with mainstream services and portals… [W]e do expect steady growth in the years the come, building the foundation for a surge when the timing is right.

DiPasquale also says that there is a real risk for the cryptocurrency failing to maintain its current range and to retest the $5,000 level in the coming weekend if the trading volume starts to drop. Reads the report:

However, Bitcoinist reported that the Mayer Multiple by Trace Mayer, a key indicator which called 2015’s bottom, is flashing again, suggesting that the price may have already bottomed.

Other Cryptocurrencies Would Benefit

On another note, it also outlines that an increase in Bitcoin’s price could also cause other cryptocurrencies, especially those closely related to it, to surge as well.

This already happened with Litecoin, which gained upwards of 55 percent following Bitcoin’s rally.

The cryptocurrency has since lost some of its gains but is still substantially higher than prices from last month.

BitBull Capital manages cryptocurrency hedge funds, and is the “the first cryptocurrency fund of funds,” BitBull Fund manages a strategically selected bundle of 10 of the more than 600 crypto hedge funds for its investors, including gaining access to exclusive, closed funds and $M-minimum funds.

What do you think of the recent report? Do you think we’ve entered a new bull run or are the bears still in charge? Don’t hesitate to let us know in the comments below!

US Regulators Should Give Bitcoin Some Breathing Space